Viruses and bacteria - a global threat for millennia

A little over a year after the first COVID-19 cases, the Corona pandemic has the world in its grip. But unlike in the past, when plague, cholera and smallpox raged, we can stop the virus, provided we follow a clear strategy. However, this requires a lot from the individual and society as a whole, as the experts made clear at the first Dialogue Forum 2021 of the "Small Things, Big Impact" series.

Even if the current pandemic cannot be compared one-to-one with historical epidemics, a look at history is useful. "With the Spanish flu that broke out in 1918, there was also a lockdown, not decreed by the state, but because telephone operators, tram drivers or teachers fell ill and public life was paralysed as a result," explained Prof. Philipp Osten, Director of the Medical History Museum in Hamburg. The tendency to want to find someone to blame for the disease is also nothing new, he said. "While some people talk about the Chinese virus in the case of COVID-19, in the past people often reacted with anti-Semitic attacks and pogroms," the medical historian lamented.

© Verena Meier
The virus is there, unleashing its destructive power, but we don't have to live with it, even if we can't eradicate it.
Melanie Brinkmann
Helmholtz Centre for Infection Research

The virus can be fought

The big advantage today: "We are smarter than the virus," infection biologist Prof. Melanie Brinkmann from the Helmholtz Centre for Infection Research is convinced. "The virus is there, unleashing its destructive power, but we don't have to live with it, even if we can't eradicate it." Because it needs human contact to spread. However, this requires a consistent approach. "In the spring of 2020, we were able to push the virus back by reacting quickly. But after that, we rested on our success and threw the warnings of science to the wind," Brinkmann regrets.

The result: one year after the start of the pandemic, the incidence of infection is out of control. As long as there is no nationwide vaccination protection, the only option is to limit social contacts as much as possible. Brinkmann's goal is to reduce the number of new infections to almost zero. From this level, she says, it is possible to control the incidence of infection well, which is not the case with an incidence of 50. "We have to take even tougher measures in order not to overburden the health system," she is convinced.

People do not stick to scripts

Whether we are actually smarter than the virus is an open question, according to sociologist Prof. Armin Nassehi of the Ludwig Maximilian University. It depends on whether society can be controlled in such a way that it behaves according to the model specifications. "Sociologically, however, modern society is not an organisation in which people adhere exactly to the scripts. We know from behavioural research that what we do is not necessarily shaped by reason, but by what works in everyday life," he indicated. He expressed scepticism that the number of new infections could be reduced to zero.

© Hans-Günther Kaufmann
Sociologically, however, modern society is not an organisation in which people adhere exactly to the scripts. We know from behavioural research that what we do is not necessarily shaped by reason, but by what works in everyday life.
Armin Nassehi
Ludwig Maximilian University

Our society is hardly in a position to achieve long-term or medium-term goals, but tries to solve the current conflicts of goals. For example, one has to decide between control and freedom or between medical and economic necessities. "That is why we need a strategy that goes beyond the next three weeks and that shows a positive future," he demanded. At the same time, he said, tension must be maintained to prevent falling infection figures from tempting people into carelessness.

"We need successes to make people positive," Brinkmann is also convinced. Other countries have proven that the virus is controllable. She advocates a proactive strategy that significantly lowers the incidence of infection so that regions with low case numbers can end the lockdown. "This allows society to live more freely again." The infection biologist misses such a positive perspective in the current discussion, which only ever confronts people with new bans and stricter measures.

Yet there are certainly developments that give cause for hope. "With the AIDS virus HIV, it took several years until the genome was decoded and the first tests were available," recalls medical historian Osten. For COVID-19, on the other hand, the PCR test was available within a few weeks. Developing the vaccine in less than a year is also a tremendous achievement. "This was only possible because we had certain platforms at the start on which the scientists could build," Brinkmann made clear. This is because the COVID-19 virus is closely related to the SARS-Corona virus from 2003, which also spread around the world at the time. Since 2017, says the infection biologist, there has been a global coalition of scientists working on new pathogens. The findings from this are incorporated into national pandemic plans, such as the guidelines drawn up by the Robert Koch Institute.

Science leaves no doubt that pandemics can occur at any time. "It depends a lot on the way people live, which pathogens we have to deal with and how they spread," clarified Nassehi. "We have known for a long time that of the presumed 300,000 viruses in the animal kingdom, some can jump to humans," Osten added. In order to avoid this as much as possible, the concept of "One Health" was developed. It states that the health of humans, animals and the environment is closely linked and interdependent. For example, when animals lose their livelihoods due to human intervention in the ecosystem, they move closer to us spatially. The closer contact can then cause virus mutations to jump to humans and trigger a new pandemic. 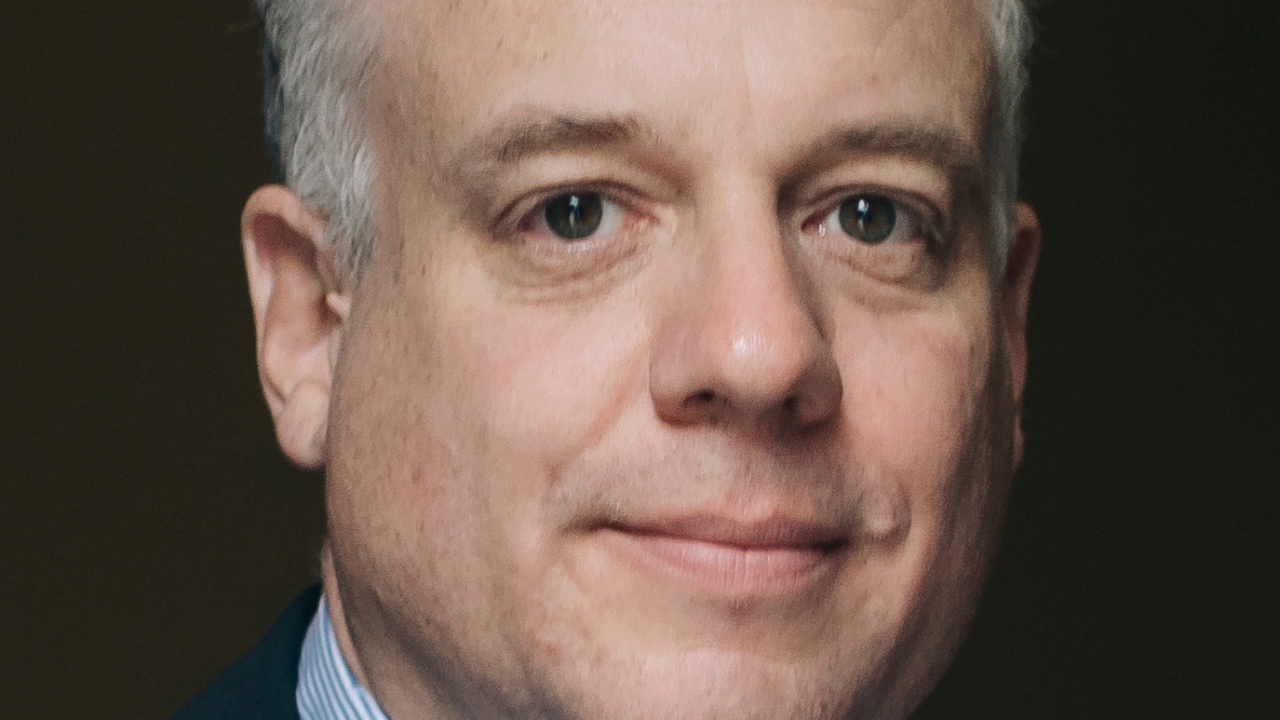 © Rafael Heygster
With the AIDS virus HIV, it took several years until the genome was decoded and the first tests were available.
Philipp Osten
Medical History Museum in Hamburg

The recently emerged mutations of the Covid-19 virus are also worrying the experts. "Variants have formed that are biologically fitter and spread more easily," Brinkmann explained. The more the virus circulates, the more likely this is to happen. And as long as the protective shield provided by the vaccine is not complete, the virus can always find a loophole. "If we don't want to get into a situation where a vaccine is no longer effective, we must not let the virus have a long leash," is therefore her recommendation.

"Except in times of war, modern societies find it difficult to forge forms of governance from a single mould," Nassehi made clear. If there is anything to be learned from the Covid-19 pandemic, it is that we need to develop instances that speak with one voice across disciplines. It is a matter of reconciling the interests of such diverse fields as science, education, culture, economics and politics. Then we would be equipped to fight the next pandemic with united forces. We can only hope that, as with the Spanish flu, it will take at least another century before the next virus strikes.

The next Dialogue Forum will take place on 11 February 2021 on the topic of "Microplastics - small, harmful and everywhere".