As the use of technology increases, so too does the level of electromagnetic radiation to which we are exposed every day. In particular, the mobile communications standard 5G, which is currently being developed, is attracting criticism. What are the advantages of the new standard and what about the health risks? The experts at the fifth and last Dialogue Forum of the 2021 series “Small things, big effect” did not come to a consensus.

Autonomous driving, connected industry, the Internet of Things and high-speed mobile communications throughout the country: great hopes rest on the 5G mobile communications standard with its enormous data transmission rates. But there are also concerns about health risks. Based on the information currently available, the German Federal Office for Radiation Protection (BfS) does not anticipate negative effects, but still sees unresolved issues. “Findings from scientific studies form the basis for assessing potential health risks for humans,” explained the Federal agency’s President, Dr. Inge Paulini. 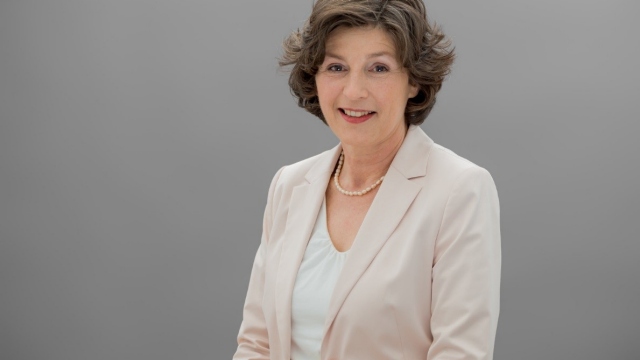 © Paulini
Health effects from mobile radio have been well studied. There is no scientifically proven evidence of negative health effects from 5G below the existing limits.
Dr. Inge Paulini
President of the Federal Office for Radiation Protection

This involves taking an overall view of the world, she continued, examining the questions of where potential hazards lie, whether there is a relationship between radiation dose and effect, and to what extent people are actually exposed to radiation. Findings from animal studies or cell experiments are also used, said Dr. Paulini, concluding: “There is no scientifically proven evidence of negative health effects from mobile telephony below the radiation limits that apply in Germany.” However, she qualified: “The non-existence of a risk cannot be scientifically proven, but appropriate study results allow us to narrow down the extent of a possible risk.” Moreover, because mobile telephony is a relatively new technology, one has to be cautious about making absolute statements about its long-term hazards, she said. “We are constantly conducting research on this.”

“There are indeed a number of studies that prove mobile telephony has harmful effects on health beyond the heating of body tissue referred to by the Federal Office for Radiation Protection”, Jörn Gutbier, chairman of the association “diagnose:funk”, countered, referencing 94 reviews of a wide variety of studies in which, for example, genotoxic effects, fertility damage or neurological effects such as poorer memory performance are considered.

It all depends on the limits set

As early as 2011, the International Agency for Research on Cancer (IARC), an institution of the World Health Organisation (WHO), had classified high-frequency fields, such as those generated by the use of mobile phones, as “possibly carcinogenic”. A long-term US National Toxicology Program study on mice and rats and a similar study at the Ramazzini Institute in Bologna also affirm cancer risks, he said. “What makes us, as a consumer organisation, so confident in our arguments is the Scientific Appeal of 2015, which was signed by 254 scientists from 44 nations,” Gutbier added, going on to say that these scientists recommended a moratorium on the introduction of 5G until its potential risks to humans and the environment have been fully investigated. Gutbier also contended that the “thermal dogma”, i.e. the sole focus on the thermal effect of mobile phone radiation, had actually been settled for a long time. 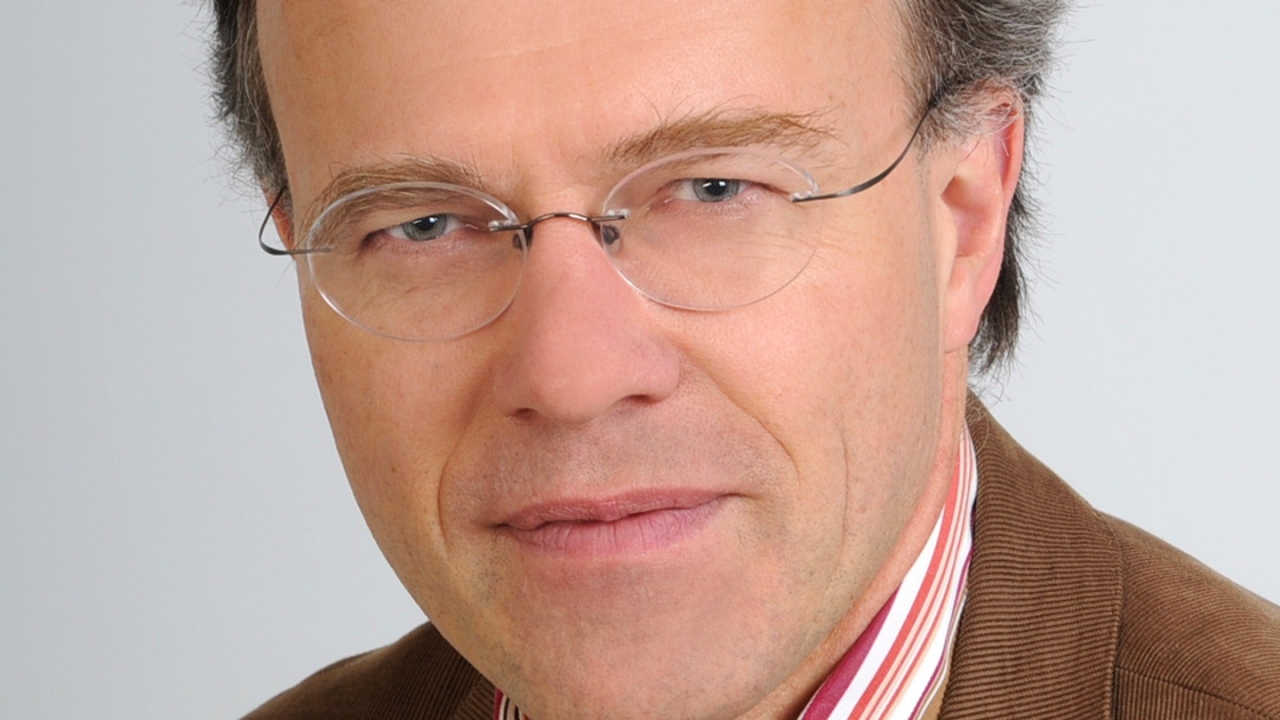 © Enders
The existence of corona or climate change can be plausibly denied, just as the dangers of mobile phone radiation can be invoked: Simulated science is a problem!
Prof. Achim Enders
Head of the Institute for Electromagnetic Compatibility at Braunschweig Technical University

Physicist and physician Prof. Achim Enders, head of the Institute for Electromagnetic Compatibility at the Technical University of Braunschweig, has a completely different opinion: If the issue were really relevant, he argues, many more scientists would be studying the effects of electromagnetic pollution. “I can do much more for safety by asking to what extent technical devices are disturbed by radio radiation and thus indirectly endanger people,” he is convinced. He considers the potential biological effects of mobile phone radiation to be minimal if the limits are observed. And since such effects have not yet been proven in real terms, he thinks more urgent radiation safety problems should be addressed. The studies following scientific standards strongly support his statements, Enders emphasised.

“Why then is electromagnetic pollution, as a minimal hypothetical danger at best, so widely discussed in society?”, he asked, providing the answer himself immediately: science can indeed try to enlighten people with facts, knowledge and assessments. But the coronavirus pandemic has shown that there is a highly emotional component to all of this, Enders went on, which makes people deaf to rational arguments. In Europe, there are about 800 deaths from melanoma every year, due purely to use of sunbeds as well as natural tanning, he said, further stating that in Germany it is estimated that between 1,000 and 2,000 people die annually from radon exposure in their homes. “The research questions regarding a hypothetical minimal residual risk from mobile telephony really do pale into insignificance by comparison.”

In any case, according to the professor, the greatest radiation exposure, with a share of 90–95%, comes from the mobile phone itself – no matter how many base stations are in the vicinity. And with regard to the IARC warning of potential cancer risks, he clarified: “That is the lowest hazard rating on the IARC scale!” In fact, extracts of ginkgo and aloe vera, pickled vegetables, and nickel and its alloys also have the same rating. “No one drops dead from using mobile devices,” Gutbier acknowledged. “With cancer, for example, you have to look at a whole chain of things,” Paulini added, asking: Are there indications of cancer risks at cellular and body level? If so, can I also see an increase epidemiologically in the cancer registries? She could not, she concluded.

But what about 5G, which is only just being widely introduced and is based on a new technology, the adaptive antenna? It no longer radiates evenly in all directions, but focuses on the active users within a radio cell. “It’s a complex issue, and sometimes confusing even for experts,” Enders explains. But the perception that radiation control generally results in a higher concentration of radiation hitting the user is wrong, he said. This can happen in some places, continued Enders, but it does not change the fact that the mobile phone itself is still responsible for most of the radiation.

Despite all the different standpoints, it is undisputed that the population has a right to be informed about possible risks. It also seems clear that a consensus on the health risks of 5G between its opponents and proponents is a long way off. “We can only solve the question of trust in institutions through transparency and openness,” Paulini is convinced, adding: “We follow the rules of the German research community with its high standards, for example where conflicts of interest arise over the allocation of studies, and we disclose this in a way that is comprehensible to everyone.” However, the coronavirus pandemic has shown that without a certain basic trust in science, such approaches come to nothing. The discussions about mobile telephony and its possible dangers will probably be with us for a long time. However, one thing is also certain: without mobile phones, life in the world as we live it today would no longer be possible. Mobile communications form the basis for so much, from knowledge building to networking, right through to medical services in remote regions, etc, etc. The risks from its use, which cannot be 100% excluded, must also be properly assessed in this context.

It is with this very controversial topic that we bid you farewell from the 2021 Dialogue Forums. We thank you for the great interest you have shown, and look forward to welcoming you again in 2022.

You can find more information on the topic here: